Whether it is whisky or whiskey, everyone can raise a celebratory cocktail to World Whisky Day. It’s the taste, not the “e” that matters.

World Whisky Day celebrates the water of life. Whether you spell it whisky or whiskey, the third Saturday in May marks this liquor celebration. The day is meant to celebrate not just the drink but also raise awareness about this liquor. So who’s pouring a celebratory cocktail?

The difference between whisky and whiskey comes from translations. Scottish people spell it without the “e” but Irish people add the “e.” American whiskies use the “e” as well. The differences aren’t just with the spelling. The biggest difference comes from the distillation process.

Generally, Scottish and American whiskies go through a double distillation process. Irish whiskey is triple distilled. Other differences stem from ingredients. Scottish whisky feature peat, which the other versions use different woods. Taste, not the presence of an “e,” tells the types of liquors apart.

World Whisky Day isn’t meant to celebrate the differences, rather it is a day to celebrate the liquor itself. Whether it is enjoying your favorite brand or trying something new, it is an excuse to have a good time. Isn’t every national food or drink holiday?

To explore this complex liquor on this celebratory day, consider a few things. First, do you enjoy a whiskey straight, on the rocks or in a cocktail? If you’ve only had this liquor in one way, why not try something new.

For example, have you ever had a white whiskey? I hadn’t. A white whiskey is basically an unaged whiskey. It skips the final step of sitting in oak barrels for a long time. While it might have touched a barrel (it has touch a barrel to be called whiskey), it isn’t aged. Even though it doesn’t have color, it is highly alcoholic. 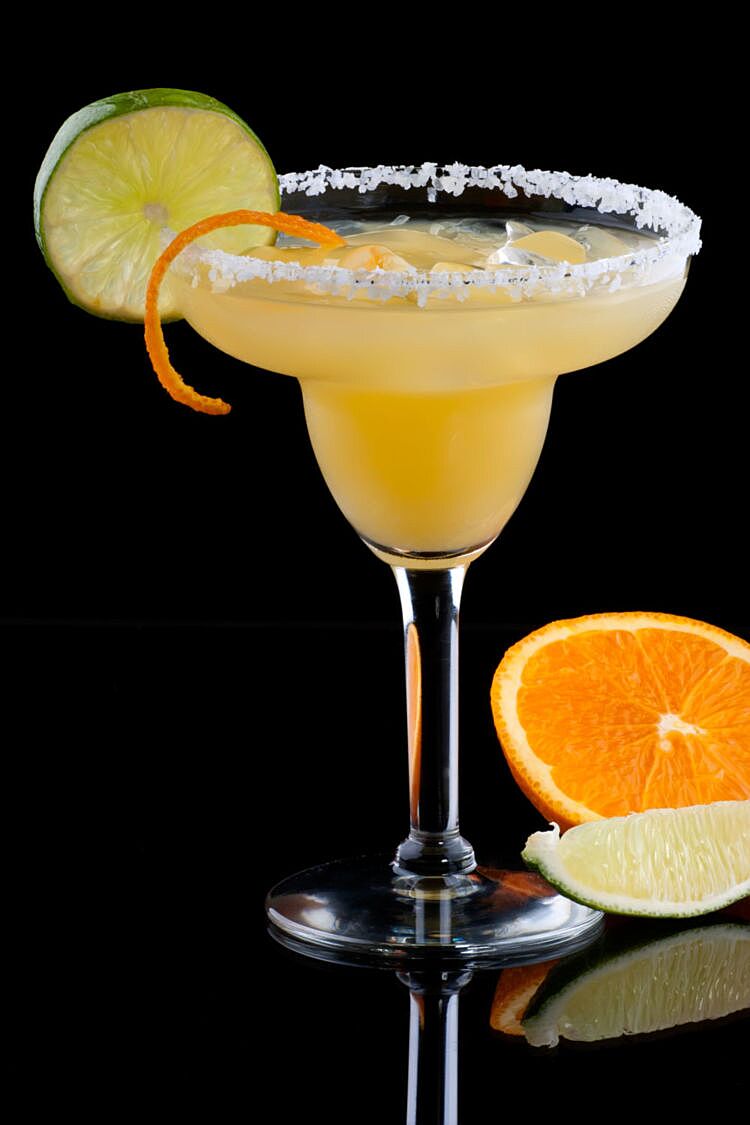 Since I enjoy a good cocktail, I found a really creative one that uses white whiskey. Replacing the traditional tequila in a margarita, this cocktail has a totally different flavor profile. Virginia Moon Margarita is definitely a new flavor profile to try.

For the Irish Whiskey fans, Lambay Irish Whiskey is the new craft whiskey that is taking over the market. With such attention to detail, this brand of Irish Whiskey is definitely one to add to your liquor cabinet. The subtle flavors make this whiskey quite drinkable on its own as well as perfection in a simple cocktail. A Tipperary cocktail is named after a county in Ireland. With a nod to the Irish green, this simple cocktail blends Irish whiskey with a little green chartreuse. Definitely a slow sipper, don’t forget to say slainte when you raise your glass. 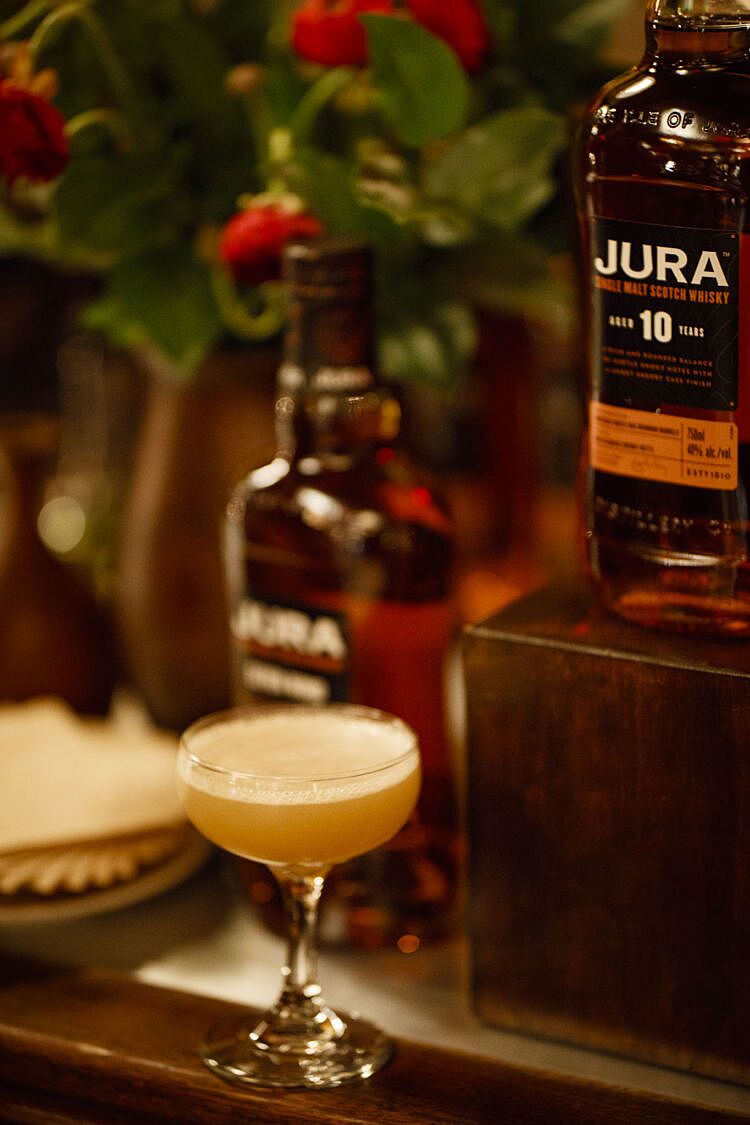 Jura, a sophisticated Scotch whiskey, has a distinctive flavor. Finished in red wine casks, this whisky is smooth yet retains its smoky qualities. The 18 year aged, single malt Scotch is definitely a refined liquor.

While Jura is amazing simply on its own, this whisky can be an elevated cocktail. Patrick Smith of The Modern created The Dead Ringer. This cocktail blends the Jura with an equally unique liquor, absinthe. The combination of the smooth whisky with the distinctive absinthe is an exciting taste. Here’s how to make one.

Often whisky seems like a more serious drink. Instead of sun, sand and beaches, this liquor conjures scenes of stately libraries, steak dinners and dark rooms. But, whisky has traveled the world. For example, a whisky was part of Ernest Shackleton’s 1907 British Antarctic Expedition. 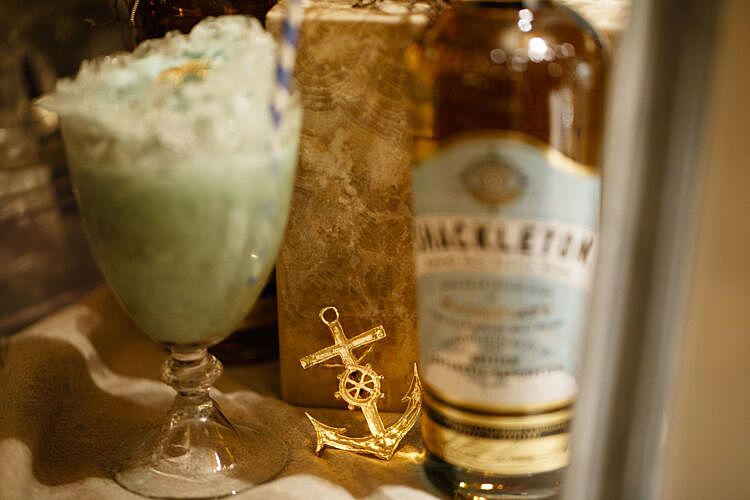 The Shackleton Whisky is a recreation of that historic MacKinaly’s blend. In honor of that great voyage. Logan Ronkaiken, head bartender at Punch & Pie NYC created Artic Seas. This brightly colored cocktail captures the flavors of a sea voyage.

For many people, a glass of whisky is the end to a delicious meal. While some people prefer an after dinner wine, like port, a night cap can be the way to unwind. The Dalmore Portwood Reserve blends these two evening experiences in this particular release. Using port casks, this whisky embodies the warm, almost spicy notes, from the port. The combination of flavors make this whisky a discriminating sip. 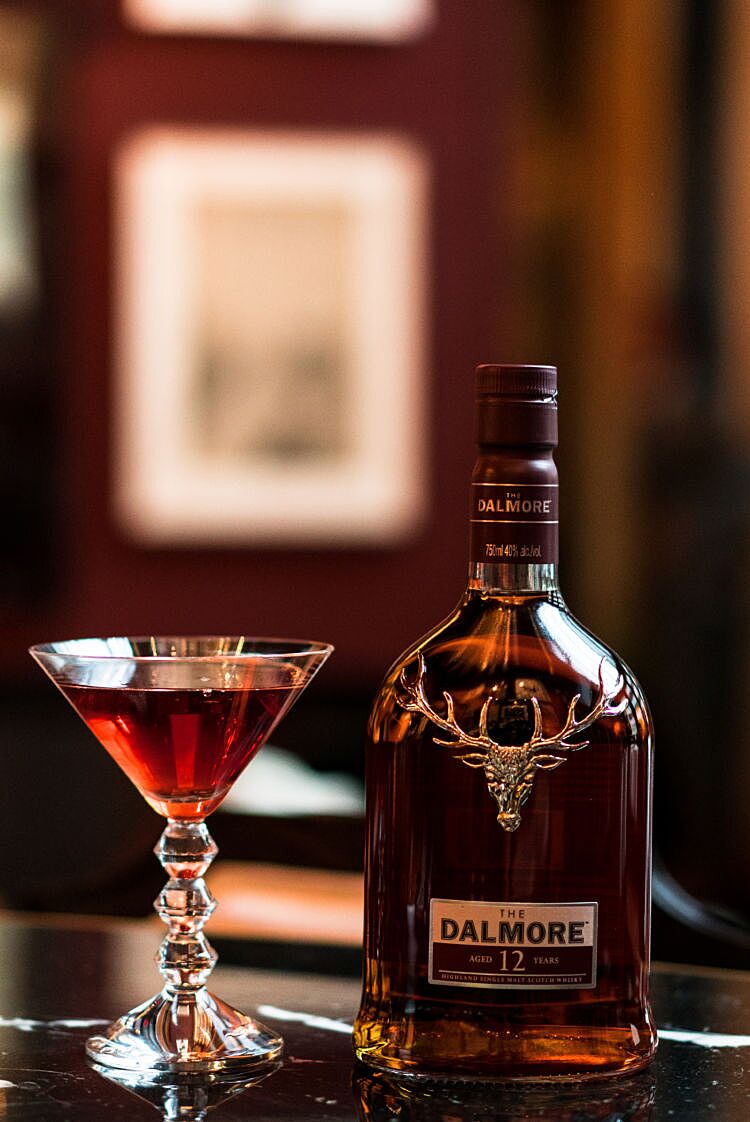 One way to enjoy the Dalmore Portwood Reserve is in La Dame du Coeur. Also created by Logan Ronkaiken, head bartender at Punch & Pie NYC, this particular cocktail is decidedly unique. The little details make this cocktail one to remember.

Next: Is technology changing your cocktail?

Whether you enjoy whisky, whiskey or have never sipped the liquor before, World Whiskey Day is a perfect excuse to imbibe in a celebratory cocktail. Cheers and Slainte!